The constant exploration of Girbau LAB to incorporate new partners and talent is what has moved us on the productive trip to Boston, Massachusetts, the third week of April 2019. Before, we actively participated in the FIRST Tech Challenge Championship Spain, and at the AdvancedFactories Congress we talked about how we are generating an effective internal and external talent ecosystem for disruptive solutions in the laundry industry.

The visit to Boston, Massachusetts, has served to inspect possible collaborations for Girbau LAB as an open innovation platform. We have also learned from one of the most fruitful centers in the world of innovation, technology and entrepreneurship, as happened in our previous visit to Silicon Valley.

During three intense days, from 24 to 27 April, we have traveled to Boston’s main innovative generating points. Thus, we have been with different entities of the Massachusetts Institute of Technology (MIT). With the MIT J-WAFS we have known the objectives of this center specialized in technologies and policies linked to the water-food nexus.

In the field of the Internet of Things (IoT), we have shared the experiences of Girbau and Girbau LAB with MIT ITAutoLibrary, an institute focused on IoT and RFID solutions. As for the trends in the conjunction of design, technology and multimedia systems, it has been of great value the visit to MIT Medialab.

We have visited the main sources of innovation and entrepreneurship in Boston, Massachusetts

We have also been able to know firsthand the generation of open ecosystems of innovation and entrepreneurship. With the people of Mass Global Partners we have talked about their programs of international collaborations in science and technology for economic development. With the people of the Cambridge innovation Center and Venture Lane we have approached the models of creating hubs for innovation and entrepreneurship, and we have known successful startups that have been generated from those spaces.

Of great interest was the exploration of opportunities at dinner with the catalan professional community in Boston, organized with the delegation of ACCIO, Agency for the competitiveness of the Generalitat de Catalunya.

Before the trip to Boston, we actively participated in the beginning of the FIRST Tech Challenge Championship Spain, on April 6th and 7th at the American School of Barcelona. The program, promoted by the Scientia Foundation and with the collaboration of the Universitat de Vic – Universitat Central de Catalunya and Girbau Group, is the largest in the field of STEM (Science-Technology-engineering-Mathematics) at the international level for young people between 16 and 18 years to promote scientific and technological vocations. Participants must design, build, program, and lead robots to meet a challenge with marked missions. 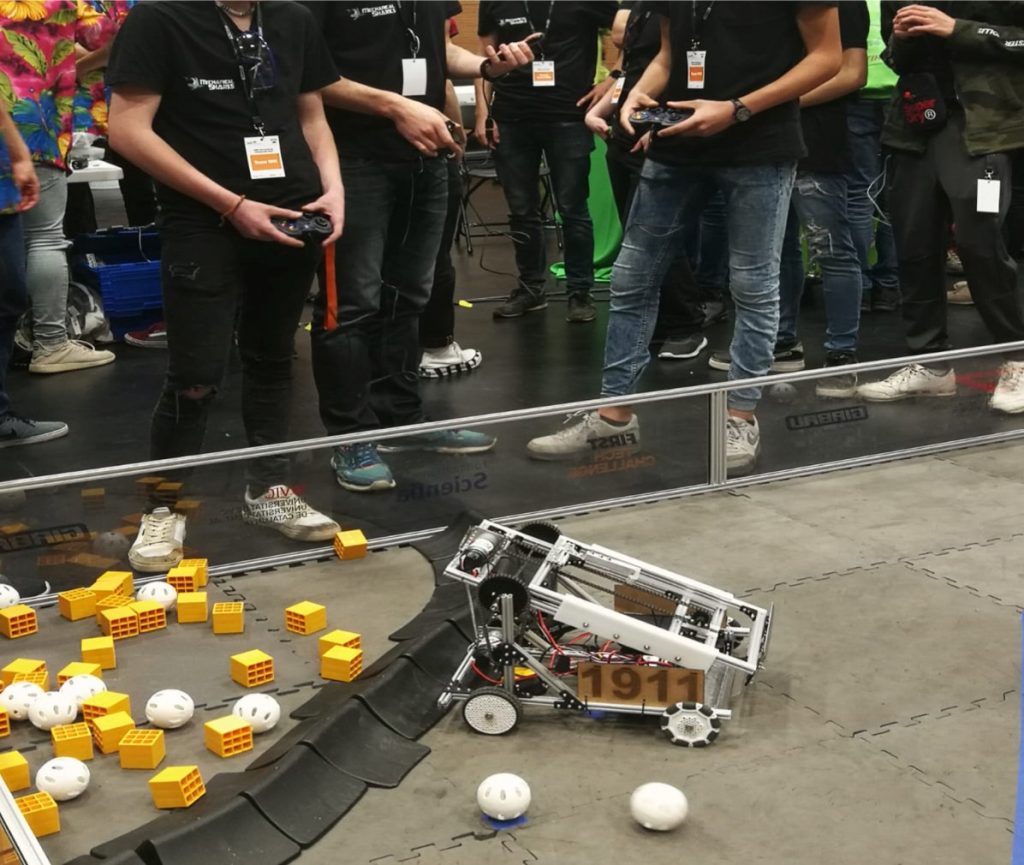 This edition involved a total of 200 young people, divided into 18 teams from Catalonia and the rest of Spain, as well as from Italy, the Netherlands, Germany, Cyprus and the Czech Republic. Members of Girbau participated in the jury. The team Epiteugma Revved Up, from Cyprus, was the winner and has given them the opportunity to travel to the United States and participate in the Detroit World Final, held from 24 to 27 April.

This same month we have also participated in the pannel of the AdvancedFactories Congress in Barcelona, one of the most important congresses of industrial automation and software for the factories of the future. There we explained the model of impulse of the internal talent and its linkage with the external talent coming from startups that we are developing in the project IndTechChallenge. The paper was jointly carried out by the Director of innovation and corporate ventures of Seidor, Albert Siré, and the director of Girbau LAB, Mariona Sanz.

We would love to know your opinion about it

Don't miss a thing! Be the first to know about our news